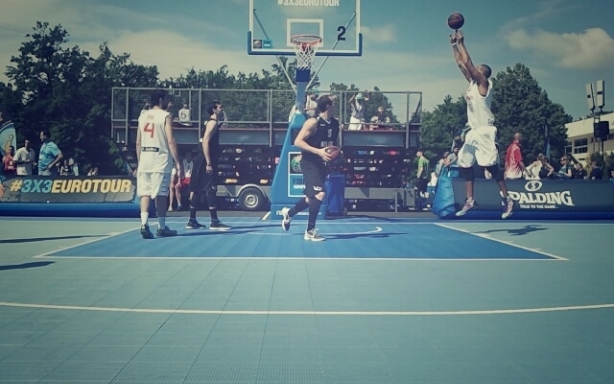 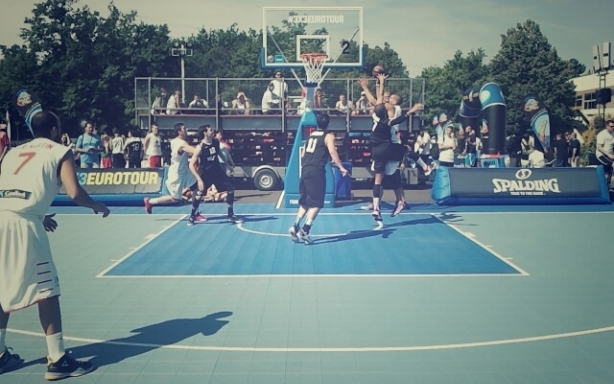 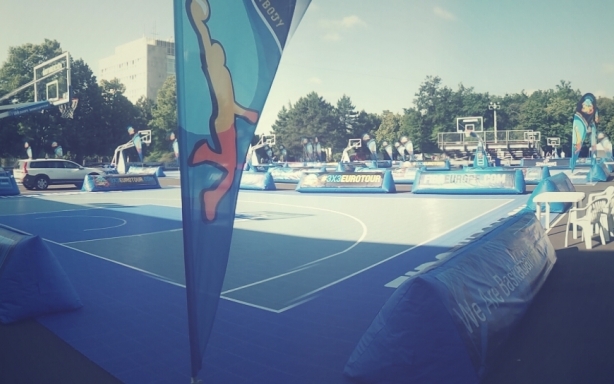 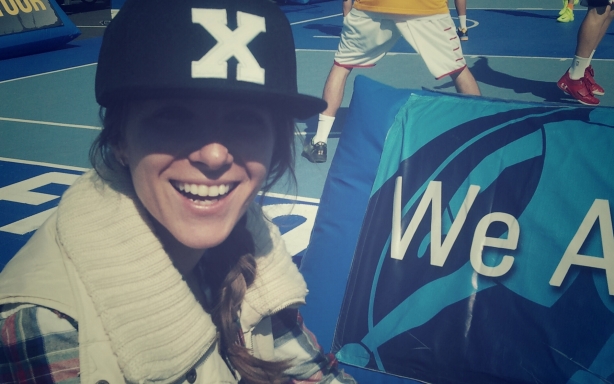 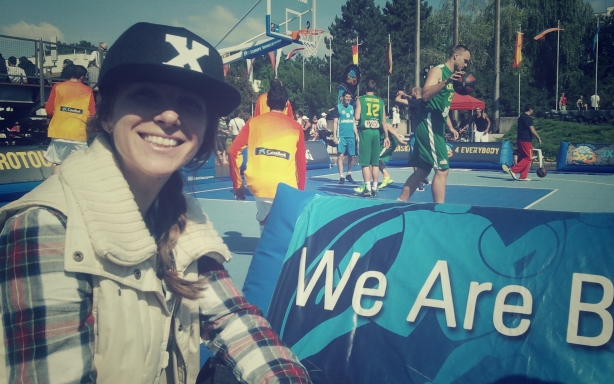 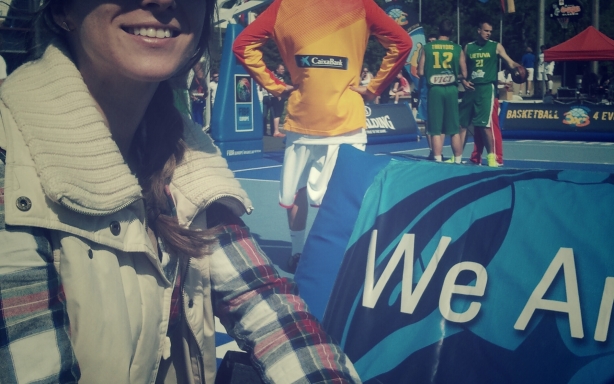 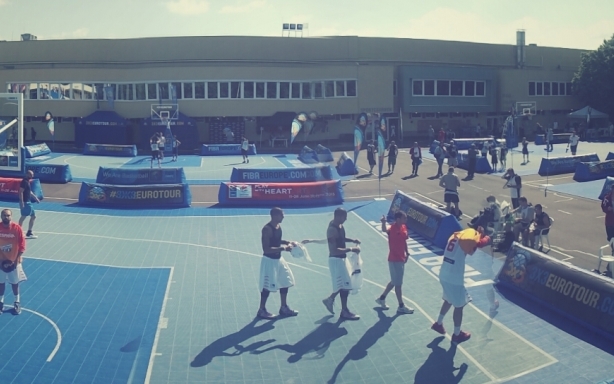 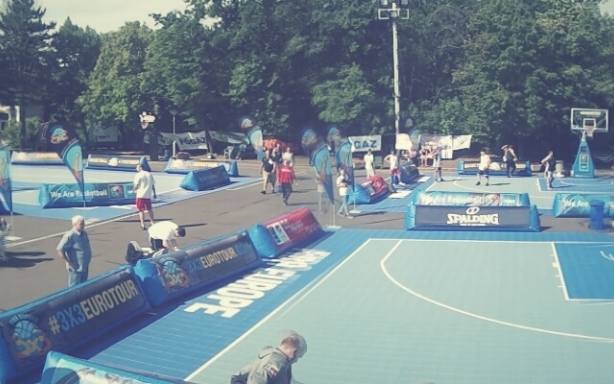 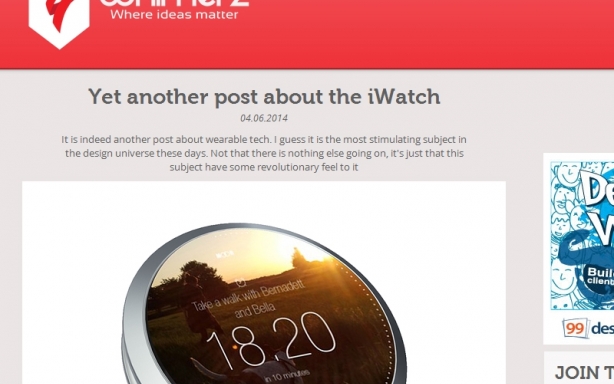 Yet another post about the iWatch
It is indeed another post about wearable tech. I guess it is the most stimulating subject in the design universe these days. Not that there is nothing else going on, it's just that this subject have some revolutionary feel to it.

The iWatch won't be... a watch
Lately i have been talking about what to expect from the iWatch in term of fonctionality and design.  Today though, i am commiting myself to what i think the iWatch will be and i'm pretty sure the iWatch won't be a watch. I do think it will be possible to wear it as a watch but it won't be just that.

The style
When it comes to the style of the said watch, i don't see Apple commiting to a particular style. A plain black or silver bracelet is still more about fashion than it is about tech. If the watch has a touch screen as we all expect it to have, the size of it will make that wearable tech quite visible around your wrist. So again, you enter the fashion side of the force which is sort of risky in term of marketability.  So if you are Apple, what do you do about that bracelet and the commitment to a particular style? Well, you do nothing. You simply don't commit to a particular style. You leave it to the accessory market to take over the style part.

Misfit Wearables
I believe this company holds the key to success for a future iWatch, if only it really is a watch. Their concept of wearable pod is already amazing, imagine it with a touch screen.

I always had a problem with the idea of Apple launching a wrist watch because the concept is restrictive and it is not like them to do such thing. If they go the way of a wearable pod that obviously won't be called an iPod (meh!) the possibility are limitless.

The interface
When it comes to the interface of the screen, it can be anything. My personal favorite is the MOON Smart watch concept designed by Eros Balazs. It is simple, slick, gorgeous, it is everything an iWatch should be.

The affirmation
So here is my call: Apple will release a round wearable pod that won't be limited to a watch and that will be highly customizable in the way you wear it. The  interface will look a lot like the MOON smart watch concept and the stand alone fonctions will be limited but as an extension of the iPhone, it will be limitless.


Thank you for reading and please excuse my grammar mistakes as my english is translated from french. 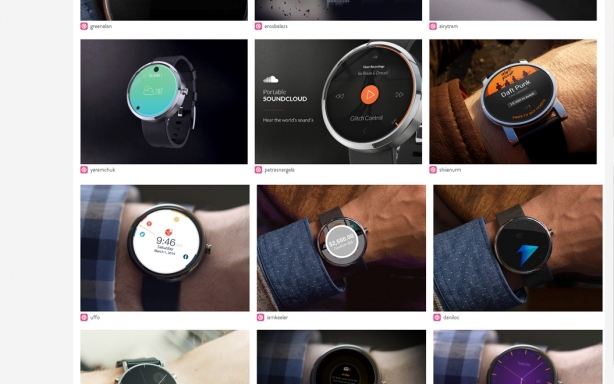 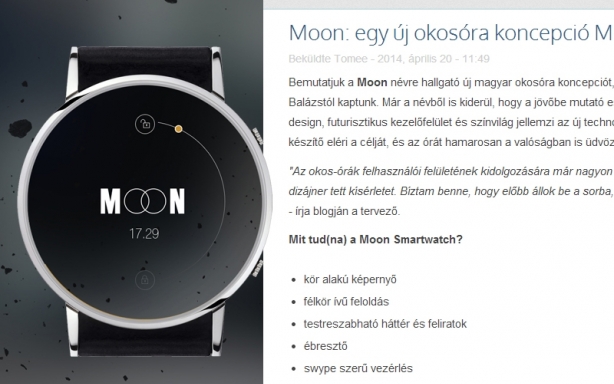 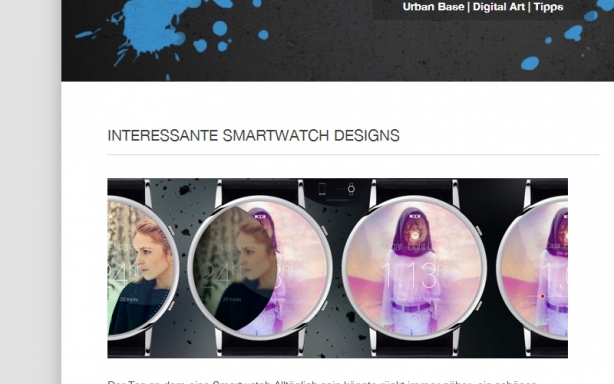